The officers of Stone Mountain Baptist Church hold to and teach patriarchalism. Patriarchy means father rule. We believe that men, as men, rule, lead, and lord, wherever they are men. By man’s created nature, he has this duty, and will be judged by God for how he discharges the execution of his nature.

As with many fundamental Christian doctrines, the patriarchy is inescapable through the Bible’s pages. That said, 1 Corinthians 11 stands out as an important passage in establishing a patriarchal understanding of sexual reality and law. In it, we read that the world is hierarchically ordered. God is the head of Christ, the Son in his office as the Chief Man, the Second Adam. Christ is the head of man. Man is the head of woman. This is a statement of being that establishes oughtness. Man is the head of woman. Man is the glory of God. Woman is the glory of man. Again, this is a statement of being that establishes oughtness. Man is not made from or for woman. Woman is made from and for man. No, man is not independent of woman. He ought not be haughty. But it is clear that the Bible doesn’t disagree with what we also know from experience. Women glorify men. They are made from man and for man. Man is head. Woman is helper. And this is true wherever man is man and woman is woman. It is the duty of man and woman to live at peace with what they are.

Patriarchalism is distinct from egalitarianism in that complementarianism denies man and woman are different in nature or role. It asserts that man and woman are essentially the same and may do the same, as they believe themselves to be led. This is stupid. People who believe this, at a minimum, believe something stupid. 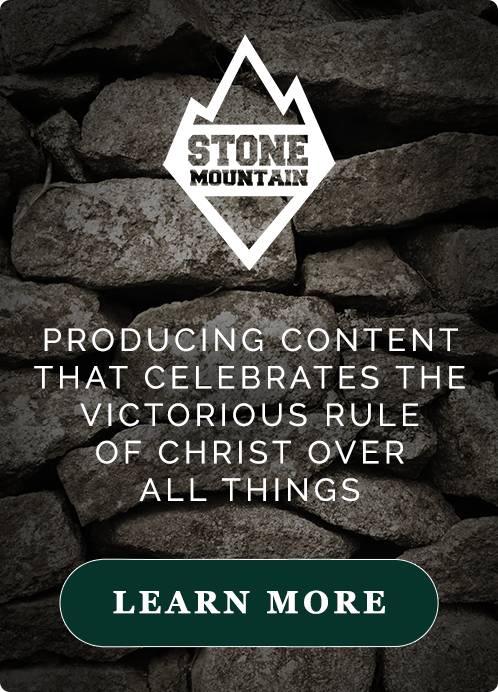